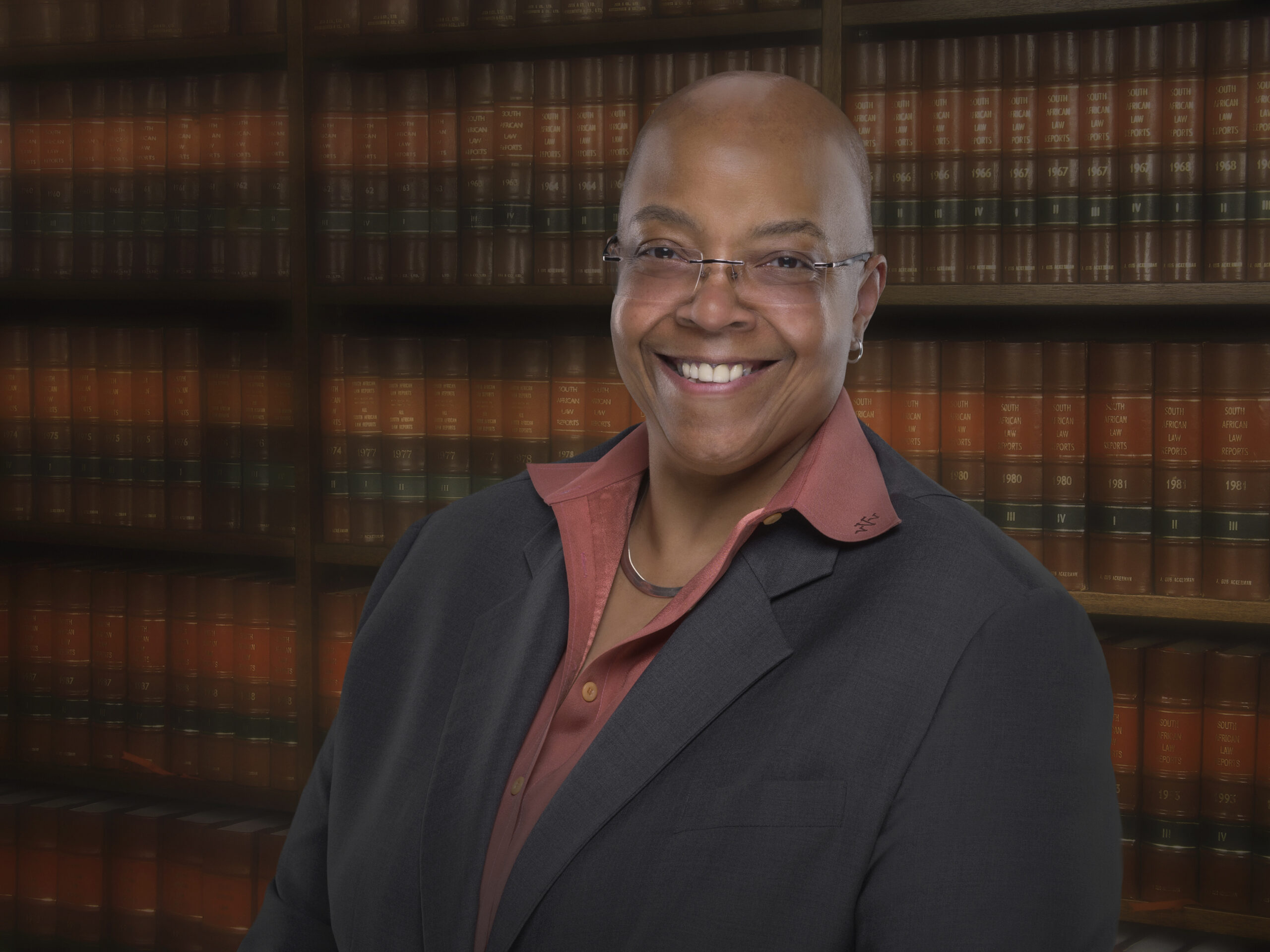 Ms. Vie started her legal career as a prosecutor in Baltimore City. She served as a special Assistant States Attorney prior to her licensing in Georgia. She also had a private law practice in Douglasville, GA for 15 years where she specialized in Criminal, Family and Juvenile Law. She returned to prosecutor’s office where she headed the Accountability Courts (Mental Health/Drug Court) and Pre-Trial Diversion programs.  Valerie had the forethought to bring a mental health awareness campaign to Douglas County.  The campaigns focus was to make both students and parents aware of the early signs of mental health imbalances that often lead to self-medicating and criminal activity. She teamed with the “Stomp the Stigma” organization and was given a grant by the Douglas County Board of Commissioners for the endeavor. Valerie has always been a very active community leader.  She ran for Georgia State Representative-Dist. 62 in 2016 and 2018.  She led all 4 male candidates but subsequently lost in the Run-off election.

Valerie was elected President of the Douglas County bar association.  Valerie was the first African American to hold the esteemed position.  This is a testament to the respect she garners in the legal community. She has a license to practice law in Maryland both the Court of Appeals (1993) and United States District Court of Maryland.  Valerie is also currently licensed in Georgia and has been since 2003. She is admitted to practice in the Georgia Northern District Court (2008), Georgia Court of Appeals (2009) and Georgia Supreme Court (2009).

Ms. Vie’s legal experiences as a litigation specialist proves her to be a highly skilled trial attorney with a passion for the challenges present in every legal matter.